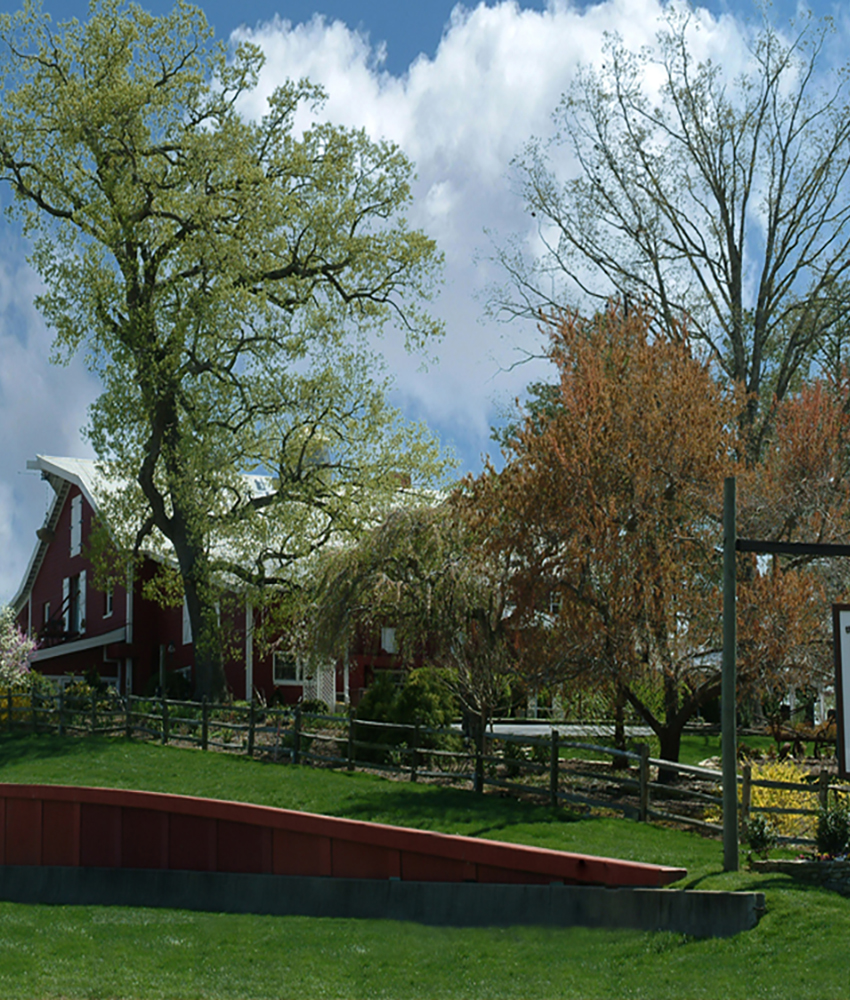 ﻿It would be difficult to imagine a concept more destined for a brief and undistinguished lifespan than the Angus Barn when it opened its doors in 1960. Its founders, Thad Eure Jr. and Charles M. Winston, collectively knew little about restaurant business, a point that was underscored when they failed to install such basic but critical components as water stations or a dishwashing machine when the first wave of customers ambled in.

But the pair sensed that the potential customer base surrounding the Raleigh, N.C., triangle would find appeal in a restaurant that offered the feel good fare of steak and potatoes served in a rustic atmosphere.

Despite its inauspicious beginnings, almost 50 years later, the Angus Barn has not only evolved into a dining landmark for residents and visitors alike in Raleigh, but also has become synonymous with hospitality and service excellence.

Commenting on the restaurant’s enduring popularity, Van Eure the daughter of Thad and Alice Eure, said: “It’s a whole package. We’re known for the way we make people feel from the minute they drive onto the property. If they’re hungry, they can eat anywhere. But they come here for the experience, whether it’s a birthday, anniversary or a marriage proposal.”

Throughout nearly six decades, the Angus Barn has remained faithful to its beef-centric roots, selling more than 700 steaks on a nightly basis. Even the signage at its entrance notifies that it’s a “Beefeater Haven.” Over the years, a number of seafood items gradually have worked their way onto the menu.

“The reasons for Angus Barn’s long-term success can be boiled down to three things: commitment, family and service,” said Paul M. Stone, president and chief executive of the North Carolina and Lodging Association. “All the team members at the Angus Barn treat each customer like a king or queen, and that never goes out of style.”

The mantra of service and hospitality was instilled early on by founder Thad Eure Jr., who, at 28 years old and just out of the Air Force, teamed with Winston, an air conditioner salesman.

Despite what can be described as more early error than trial, the restaurant gradually began attracting a regular clientele. In fact, by February 1964, Eure Jr. and Winston were scheduled to travel to Greensboro to purchase land to erect a second unit when tragedy struck; the Angus Barn burned to the ground.

They soon rebuilt, though, and the new Angus Barn was a far larger incarnation, with 550 seats, offices, a gift shop and an on-premise laundry.

Over time Thad Eure’s innate sense of guest services and amenities, such as complimentary cheese and relish trays, helped elevate the profile and reputation of the Angus Barn.

Then tragedy struck again. In 1988, six years after buying out Winston’s shares, Thad Eure Jr. was diagnosed with pancreatic cancer, a battle he would lose in just three short months at the age of 56. That left Van Eure and her mother Alice to run the restaurant.

“I wasn’t sure I wanted to do this,” Van Eure said. “I had worked there since I was 14 but had been overseas teaching school. But one day I was driving and suddenly had a different view. If somebody else would end up owning the restaurant and I didn’t at least try, then I would kick myself.”

She began by undertaking a grueling station-by-station training program so she would know every position in the restaurant and also by remembering the things she’d seen her father do to make the restaurant successful.

“I began asking for feedback from customers and from employees,” she said. “That’s what a restaurant needs to do to grow. We have 250 terrific employees who represent me out there. If you talk to and interview enough people, the great employees really do come along and stay with you. We have this golden opportunity to make it an incredible and memorable two hour time in our customers’ lives. We’ve been doing it since 1960, and we’ll keep doing it.”